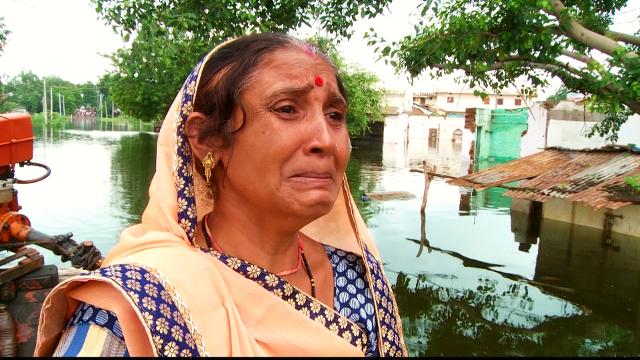 Dams are a growing source of controversy in India. Many have been built to supply water and electricity to millions of people. But they have also caused deaths and destroyed or damaged tens of thousands of homes, due to flooding after heavy rainfall. Al Jazeera's Anchal Vohra reports from the state of Madhya Pradesh in central India.

Summary: Activists say at least 30,000 families have not been compensated in full and they have nowhere else to go.

★★★ ★☆
Marc Jacobs looked effortlessly stylish today as he prepared to marry his ...

★★★ ★★
Key points Sir Keir Starmer started by saying how shocked he was ...

★★★ ★★
The UK automotive industry has been in confidential talks with the government ...

★★★ ★★
Prosecutors in Scotland have been operating “in cahoots” with so-called paedophile huntings ...

🎬Most popular reviews
View all reviews

★★★ ☆☆
As the first pictures of those killed started to emerge yesterday, it ...

☆☆☆ ☆☆
Controversial mother of 14 Natalie Suleman has told how she was forced ...

★★★ ★★
After almost four decades in the public eye, Madonna has created more ...